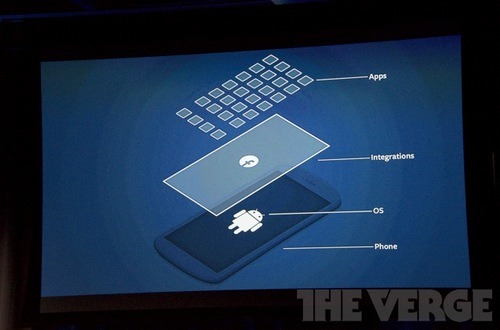 Facebook announced a custom version of Android for smartphones today (in some ways, it’s more like a big app suite), but by relying on Android, it’s automatically supporting Google. Does this make (business) sense? Furthermore, with the launch of open graph, Facebook is openly challenging Google in its main line of work – search. Now, Facebook is trying to take over smartphones? Is Mark Zuckerberg provoking a sleeping beast?

Personally, it’s hard for me to see how Facebook will outsmart Google. Google seems to be three steps ahead for everything Facebook does, though it isn’t always obvious. For example, Google was analyzing social signals for SEO long before Facebook launched Open Graph (Facebook’s system for measuring social signals for a new search engine). And by relying on Android for it’s new smartphone OS, Facebook is automatically supporting Google – its main foe.

Big #changes are happening in #socialmedia. As expected, #Google and #Facebook will fight it out to the death. Who do you think will #win? Why? 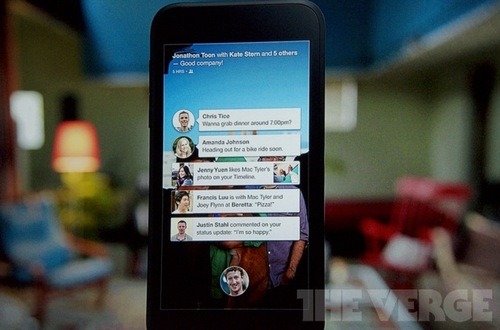 Join the conversation on Facebook, Twitter, Pinterest, Google+ or Linkedin, and stay ahead of the game with an occasional laugh and non-stop marketing & business advice, news and analysis. Brought to you by AnyPromo.com. Thanks to The Verge for the pics.