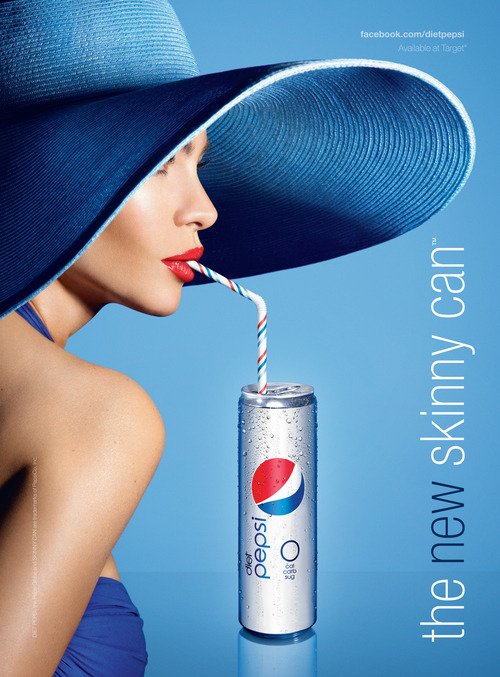 The 20 best-paid TV actresses made a combined $183 million during the last twelve months (from June 2012 to June 2013), but Modern Family’s uber popular Sofia Vergara leads the pack with a total of $30 million in income.

For most adults (that remember watching TV in the 70s, 80s and 90s), it may come as a surprise that the most popular and best-paid actress on TV is Latina, not white. Since the dawn of TV & film, white actors and actresses have always been the the preferred choice, and their paychecks naturally reflected that bias.

In fact, Vergara’s TV husband Ed O’Neill was one of the best-paid TV actors during his reign in the 90’s on the legendary sitcom Married with Children, but it’s incredible how times have changed since then.

The World Was a Different Place Five Years Ago

Back in college, I was an intern at a mainstream film studio in Santa Monica, CA. It was my job to read incoming screenplays that may or may not be turned into Hollywood movies. Then, I’d recommend the best ones for further consideration and in-depth reading. I fondly remember reading a touching screenplay with a male hispanic lead, and the producers at the film studio loved the script too.

When it was time to finally make a decision about whether we should actually produce the movie, one issue remained on the table: American audiences just don’t respond to Hispanic leads. We were not the first nor the last studio to turn it down due to the same issue.

It’s amazing how much has changed since then, and that was only back in the Spring of 2008! But that was well before Modern Family, and even President Obama was not yet elected as the first non-white President. Time moves fast these days.

How Does She Do It?

Vergara’s enviable income is a result of a combination of lots of acting work and several advertising deals. If you keep up with TV ads, you’ve noticed her in commercials for Diet Pepsi, Cover Girl, Diet Mountain Dew and other brands, but she’s also a star in the Colombian version of Desperate Housewives. She’s made several guest appearances on other TV shows, including ABC’s Dirty Sexy Money and at least one Mexican telenovela, Fuego En La Sangre. You may have also noticed her in the Three Stooges big screen remake from last year.

Join the conversation on Facebook, Twitter, Pinterest, Google+ or Linkedin, and stay ahead of the game with an occasional laugh, non-stop marketing advice, free fonts, easy-lunch recipes and more. Brought to you by AnyPromo.com.