The brand-spankin’-new fourth season of the cult TV series Arrested Development hit Netflix at the end of May, and the new episodes are a massive success despite Netflix’s exclusivity. This case study breaks down the show’s powerful marketing tactics, including a wildly successful promotional giveaway.

Arrested Development isn’t well know for its superb marketing tactics. Actually, it was the lack of effective marketing that lead to the cancellation of the original Fox series, which spanned three seasons. As a result, Netflix’s exclusive fourth season came out fists swinging as it launched a relentless marketing campaign that’s pushing the show to new heights.

Marketing a TV Show that Will Never Be on TV Facing an uphill battle – as the new episodes will never hit traditional TV – Netflix’s marketing team studied the forces behind the original show’s cancellation. Taking those lessons into account, the team approached the relaunch with a fresh strategy that remixes high-yield, low-cost tactics to effectively reach the masses from coast to coast.

The team started by generating basic buzz at all the right web channels: Reddit, Facebook, Twitter and tons of entertainment blogs. You’ve probably even noticed the occasional feature in some mainstream magazines, such as Forbes. 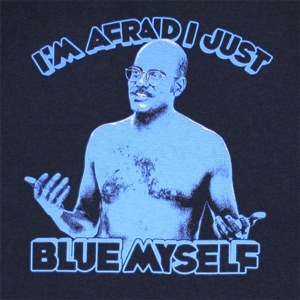 With the upcoming release of the fourth season planted in the back of every fan’s head, the next step would be to design some kind of publicity stunt during launch, which should remind discouraged and frustrated fans of their passion for the show.

See, the problem with Arrested Development’s online marketing strategy is that it works well as long as the user is engaged in those marketing channels, but what happens if the user becomes disinterested in those marketing channels over the months leading up to the premier? Even worse, what if the passionate fans get tired of waiting, and they just stop paying attention or caring? The previous seasons never failed at generating buzz too, but for some reason, they couldn’t actually get the fans to tune into Fox at the right times.

Listening to Fans via Social Media 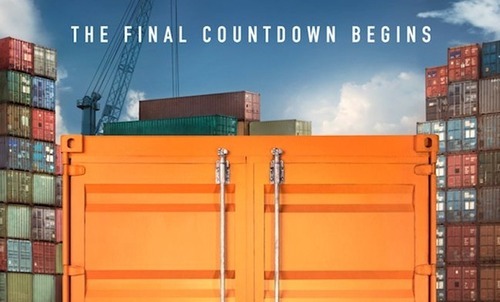 The show’s marketing team dug through their social-media channels to find some of the fans’ favorite recurring jokes, which is how they came up with the perfect giveaway concept: hand out free frozen bananas from a Bluth’s Frozen Bannana stand at major cities around the world. The stand is, of course, a famous and beloved prop in the show, and it’s at the center of some of the show’s jokes and characters.

The banana stand visited several cities – even the show’s setting in Newport Beach, CA – just prior to the launch of the new episodes, and it looks like the stunt worked. Netflix hasn’t disclosed subscriber numbers, but shares of Netflix have more than doubled this year so far.

Though the giveaway worked well as is, AD’s marketing team could have employed branded promotional giveaways, such as Bluth brand napkins, cups and Popsicle sticks to achieve a greater effect. It would’ve given fans an opportunity to take home limited-edition souvenirs besides the happy memories, and those souvenirs could have boosted views of the new episodes as fans share and discuss the souvenirs with other fans of the show. Still, it’s a great concept, and it certainly worked. Never underestimate the power of a promotional giveaway.