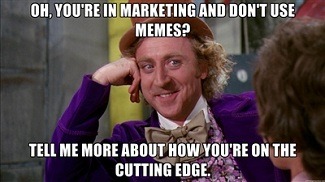 Content marketing is a powerful but often underestimated tool in the world of business, and despite being misunderstood, it is the vehicle that is turning average Joes from all walks of life into millionaires.

Justin Stefano and Phillippe von Borries are the owners and founders of Refinery29, a fashion content and e-commerce company out of New York. It’s raking in multimillion-dollar sums every year, but it didn’t start out that way. About eight years ago, the website could barely pay a $28,000 salary to each member of the founding duo, but thanks to a smart and evolved approach to content marketing, it pulled in $14.2 million dollars last year. Stefano and Borries expect that number to increase by another ten million for 2013, according to Business Insider. Prior to launching Refinery29, both Stefano and Borries held down relatively cushy jobs in law and politics, but they quit their careers to launch the website in 2005. It started out as a somewhat traditional blog on fashion, music and design in New York City, but their dedication and taste finally paid off after three years. Riding on a $28k salary purely from ads, the blog took off around 2008 as smaller, niche brands found a growing and receptive audience at Refinery29.

Oddly enough, Stefano and Borries know nothing – and continue to know mostly nothing – about the fashion industry. But Refinery29 eventually became the place on the Web to talk about emerging fashions and up-and-coming brands. What they didn’t realize at the time was that they were perfecting the practice of content marketing, which would set the stage for an e-commerce store that would launch Refinery29 to new heights.

The addition of an e-commerce component to Refinery29 enables the store to generate another $3-4 million per year, and it doesn’t cost the duo much time or effort to get the store off the ground. After all the, Stefano and Borries don’t even buy inventory. They just take a cut from the products sold by the smaller, niche brands that their audience loves to read about.

What Stefano and Borries did with Refinery29 is what content marketers all around the world aim to do everyday, but content marketing doesn’t always produce such favorable results. Their success stems from a few basic principles:

+ They are genuinely passionate about their jobs (as owners of Refinery29) and the content they produce. People are attracted to passion, and passion makes it easier to work harder and more effectively.

+ Many e-commerce stores underpay content marketers, copywriters and bloggers in the belief that their contribution is not as important as, let’s say, a web developer. But to underpay your writers and bloggers is like ABC underpaying its sitcom-writing staff. The writers of a major sitcom at ABC are some of the highest-paid employees of the company. Think about that the next time you expect a minimum-wage employee to generate major traffic. Appreciate your content creators.

+ A content marketer should have (or at least strive to have) the same skills and professionalism as a staff writer for Time Magazine or Mashable.com. 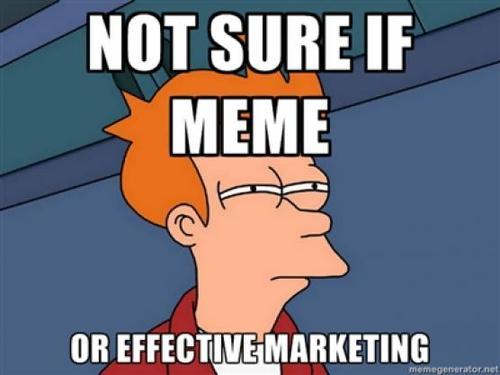