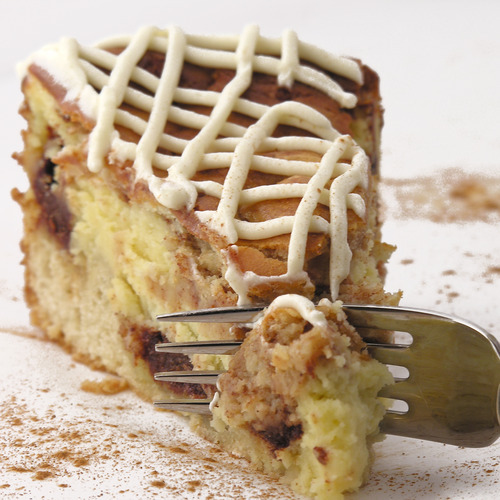 Pitching to a hungry audience is shooting yourself in the foot, so bring along some tasty treats – preferably sugary stuff – to boost client focus and mood. It WILL make a significant difference in the success or productivity of your meeting. This week’s #RBFM sugar spell: Cinnamon-Roll Cheesecake (with Cream-Cheese Frosting).

What happens when you combine two of the most amazing deserts into one concoction? You get something like a cinnamon-roll-cheesecake absurdity. Though it might shave off a few minutes from your lifespan, it’s worth more than its weight in gold (at least to your taste buds). In an nutshell, it’s a cheesecake stuffed with cinnamon rolls. Delicious.

Now, let’s get to work. Preheat your oven to 350 degrees Fahrenheit, and grease a 9-inch Springform pan to get started. Next, search your house or the local supermarket for the following ingredients. + Cream together the butter and sugar.

+ Add the egg, milk and vanilla to the bown. Beat for a minute or so; scrape down the bowl.

+ Mix in some flour. Throw in some baking powder. Toss in a little bit of salt. Mix at a slow speed until thoroughly combined. 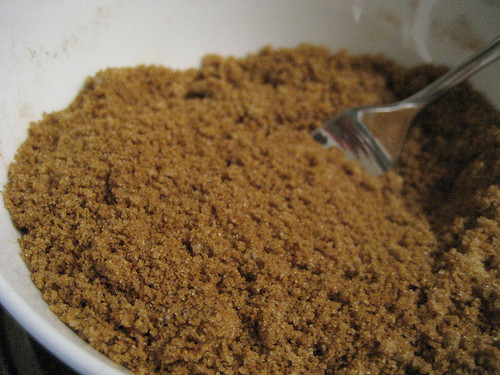 + Grab another bowl. Mix together the melted butter, cinnamon and sugar. + Grab a third bow. Fill i up with cream cheese and sugar. Beat it for two minutes at medium-high speed.

+ Crack some eggs. Don’t add them all at the same time. Mix in each egg before you add the next one. Scrape down the bowl.

+ Add vanilla and flour. Beat for minute or so. + Spread half of the cinnamon-roll batter onto the bottom of the Springform pan. Press it down. Make sure you spray your hands with cooking spray to prevent it from sticking to your hands.

+ Next, add all of the cheesecake batter into the Springform pan.

+ Gently swirl your mess of ingredients together. How much you swirl is up to you, but you don’t want to mix it all together. The goal of the swirl is for all of the different batters and fillings to not be so separated but to leave enough separation so you can experience different textures and flavors with each bite. + Beat some cream cheese and butter in a bowl for two minutes or so.

+ Add the other ingredients into the bowl; mix it together until you’re satisfied with the consistency of the frosting. If you feel that your frosting is too thick, thin it out with a splash of milk.

+ Pour the frosting over the top of the cake. 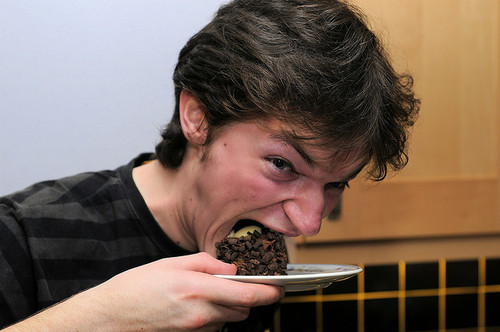 + This next step is arguably the easiest part of the recipe. You’ll need: a plate, a fork, some friends (or a lover), and either some good music or a few episodes of your favorite TV show. Eat.